They have or continue to make millions from the career of their choice – sports – and all are united by one other factor – they were all born in the Caribbean. Here is the News Americas top 10 list of rich Caribbean-born sports stars. 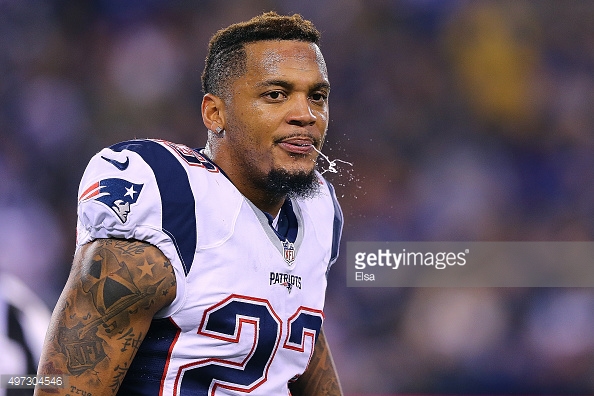 Chung’s net worth is put at $4 million. He signed again with the New England Patriots in 2014 after playing for the Philadelphia Eagles and has won two AFC Championships with the team. Chung’s salary though is worth only US$2 million. 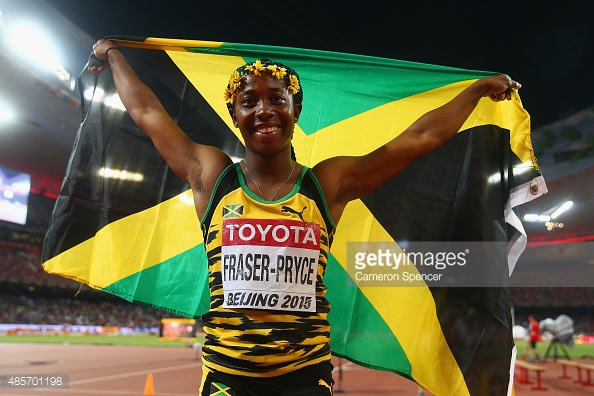 along with Shelly-Ann Fraser-Pryce. (Photo by Cameron Spencer/Getty Images)

Fraser-Pryce’s net worth is also estimated to be US$4 million. Fraser-Pryce became the first Caribbean woman to win 100-m gold at the 2008 Olympics at age 21. In 2012, she successfully defended her 100m title, becoming the third woman to win two consecutive 100m events at the Olympics. Nicknamed the “Pocket Rocket” for her petite frame and explosive starts, she is ranked fourth on the list of the fastest 100-m female sprinters of all time, with a personal best of 10.70 seconds, set in Kingston, Jamaica in 2012.

This website uses cookies to improve your experience while you navigate through the website. Out of these, the cookies that are categorized as necessary are stored on your browser as they are essential for the working of basic functionalities of the website. We also use third-party cookies that help us analyze and understand how you use this website. These cookies will be stored in your browser only with your consent. You also have the option to opt-out of these cookies. But opting out of some of these cookies may affect your browsing experience.
Necessary Always Enabled

Performance cookies are used to understand and analyze the key performance indexes of the website which helps in delivering a better user experience for the visitors.

Analytical cookies are used to understand how visitors interact with the website. These cookies help provide information on metrics the number of visitors, bounce rate, traffic source, etc.

Advertisement cookies are used to provide visitors with relevant ads and marketing campaigns. These cookies track visitors across websites and collect information to provide customized ads.

Other uncategorized cookies are those that are being analyzed and have not been classified into a category as yet.